So I guess sometimes it's nice to enjoy that single lifestyle, of not having to ever care about someone else's feelings, never feeling limited.

BUT the best thing with a partner is all the things you can share. All the adventures you can go on, and then with arms and legs snuggled around each other talk about those adventures you went on, while falling asleep.


To just lay down, hearts beating the same speed and look into each other's eyes, and wait for the other one to fall asleep, so you can start another day together. To have a long list of places you wanna go, things you wanna do and all the sex you wanna have.

Someone that just loves you for who you are... Someone that will hold your hand I the dark, because she knows that you hate the dark, even if she think it silly...  Someone that forgives you for being allover the place and want your best. Someone you care so much about and you just want to get random gifts, just because you know that it will make her smile. Somone that loves that you are a showoff, but knows you still need assurance, because that's the way you are.

Somone you trust, and together you ca make fun of the rest of the world, becase to be hones, anythign can make the two of you laught, when you are together. Don't make it so hard...

And last but not least, someone to have increadble sex with... 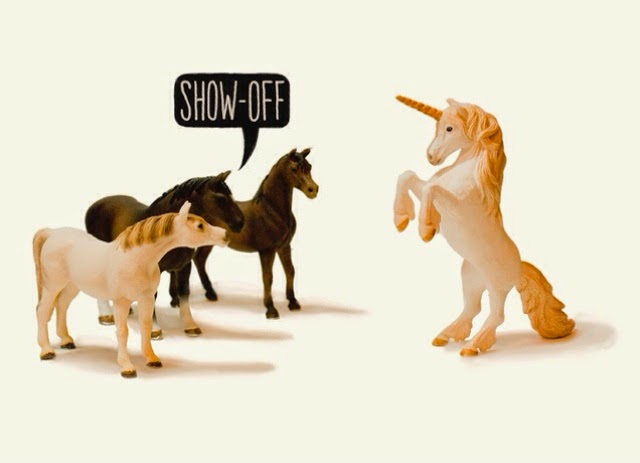 running start by Swede Hurt at 1:01 AM No comments:

Email ThisBlogThis!Share to TwitterShare to FacebookShare to Pinterest
about life, love

I had an amazing weekend playing rollerderby in Stuttgart, Germany. Team Sweden played Team USA, and we scored so much more than we did last time. The level of rollerderby in Sweden have really done HUGE strides forward. The game was really fast and I felt like we played well together, it was fun to be in the same line as Alotta and Tjutet, two Crime City players. Alotta has been around since I lived, skated and coached Crime, Tjutet was Fresh Meat when I was leaving, and they are both great strong players.
It was great to see so many friends in one weekend,both American, German and Swedish! International hugfest!
Team USA held a bootcamp during the weekend, and I participated in the Sunday sessions, and it's always really interesting to listen and learn from other coaches. I really liked the blocking session that Smarty, Jackie and Baller ran, I think I really picked up a few things.
I did miss half of the blocking backwards session that Pfister, AJ and Cherri ran, because I decided on having breakfast. It really is not what I'm the best at, and I need to practice more, I stand up too much when I do it. Even if I do know that I probably always will be most successful blocking with my ass... But as I always say, the more tricks you have in your bag...

running start by Swede Hurt at 1:24 AM No comments: